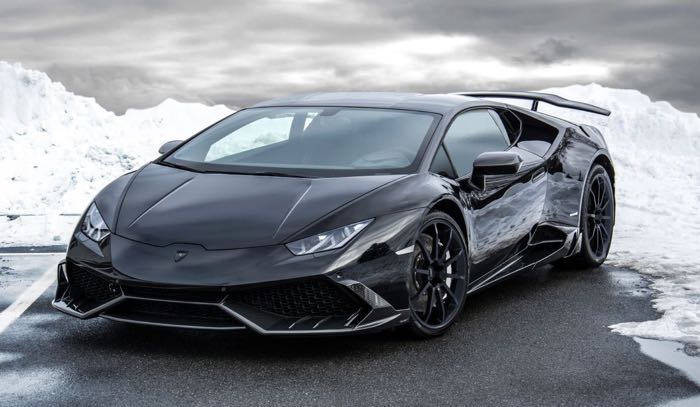 Mansory has released details of their newly modified Lamborghini Huracan that will be shown off at the Geneva International Motor show next month.

The company has performed a number of modifications to the Lamborghini Huracan that give the car an 838HP turbo V10 engine, the standard Huracan comes with 602HP and 413lb ft or torque, the Mansory model comes with 575lb ft of torque. 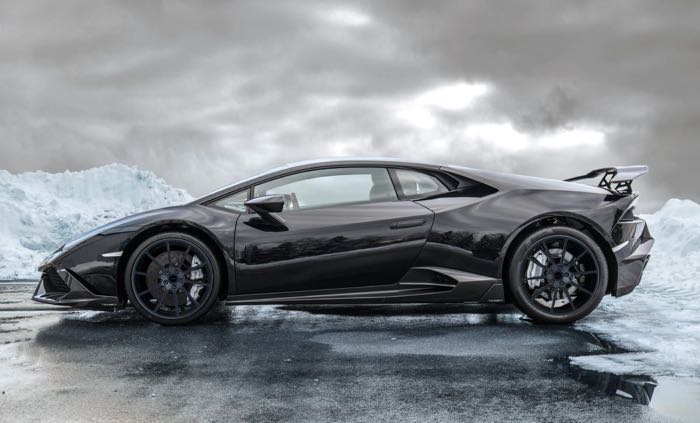 Deeply rooted in the MANSORY philosophy is the motto to continually provide automotive masterpieces. Shortly before the Geneva Motor Show 2015, MANSORY, specialists for the refining and customisation of exclusive sports cars, granted a first glimpse of the refining program for the Lamborghini Huracán. A wide bodied development model is planned as a world premier at the Geneva Motor Show. 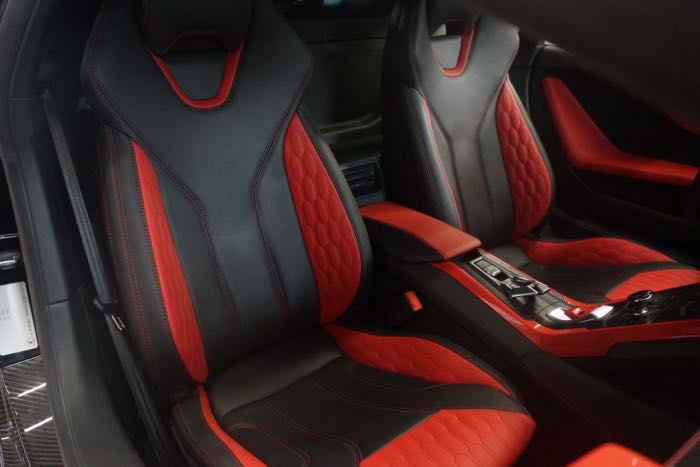 The soon to be presented bodywork program makes it clear that MANSORY differs significantly from the standard series vehicle. In addition to design elements such as the specially designed daytime driving lights and the new carbon wing mirrors, targeted design interventions provide for an increase in aerodynamics. 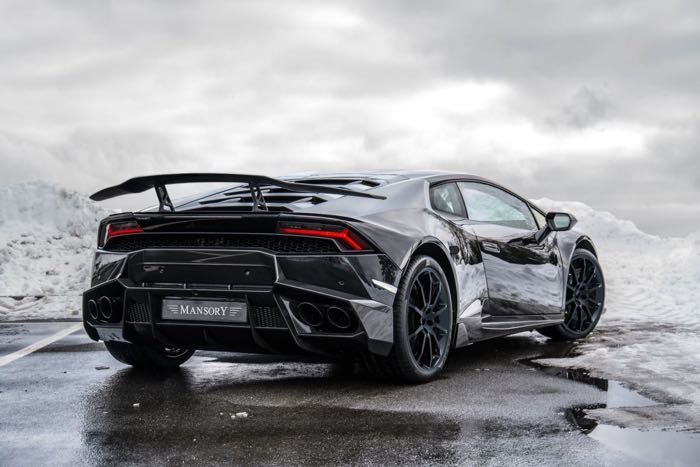 The performance enhancements on the Mansory Lamborghini Huracan give the car a 0-62MPH time of just 2.9 seconds and a top speed of 205 MPH.