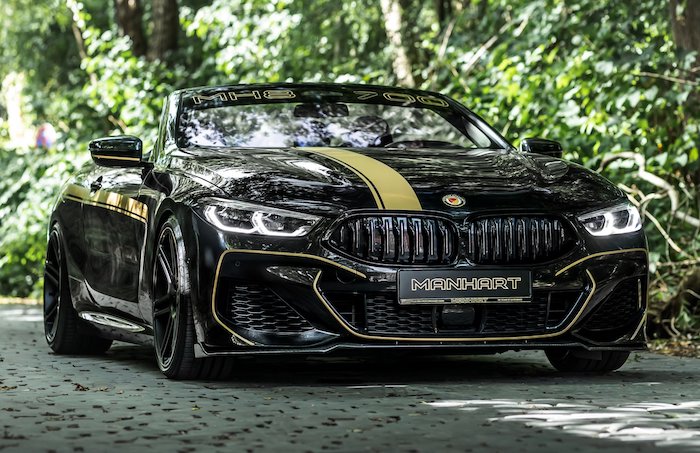 Manhart has taken the BMW M850i and given it some upgrades, the company has revealed their new Manhart MH8 700 Cabriolet. 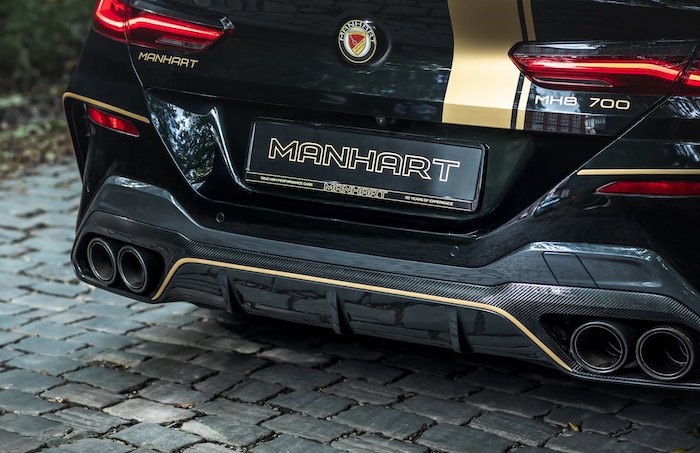 The centrepiece of the conversion is, of course, the radical overhaul of the engine: the turbocharged, eight-cylinder has been upgraded to an output of 710hp and 925Nm of maximum torque. This is thanks to our ECU remapping in combination with the MANHART upgrade turbochargers, which are more powerful than the standard ones, together with a new intercooler and sports air filters. Added to this is the MANHART stainless steel exhaust system with valve control, which not only generates a thrilling sound, but also refines the appearance with its four carbon tailpipes. In addition, our race downpipes without catalytic converter and the MANHART OPF Deleter are available, neither of which, however, have TÜV approval and are thus only intended for export. In-line with the engine modification, the eight-speed automatic transmission also receives an upgrade. The braking system, on the other hand, remained in its standard condition in this case, with the exception of the golden paintwork on the calipers – however, individual adaptations are also possible in this respect on request. 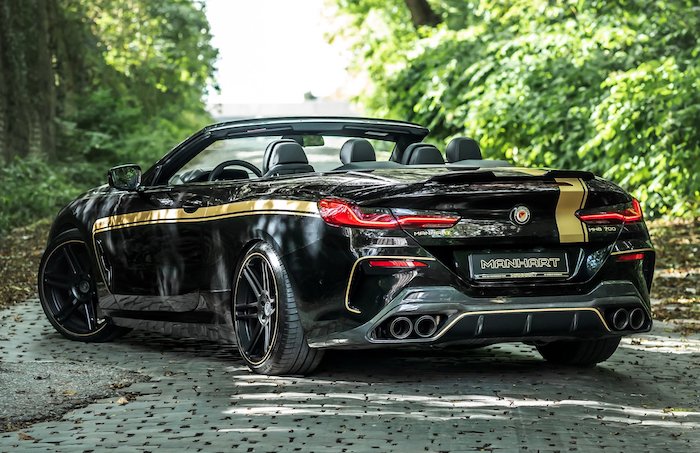 You can find out more details about the new Manhart MH8 700 Cabriolet over at Manhart at the link below.