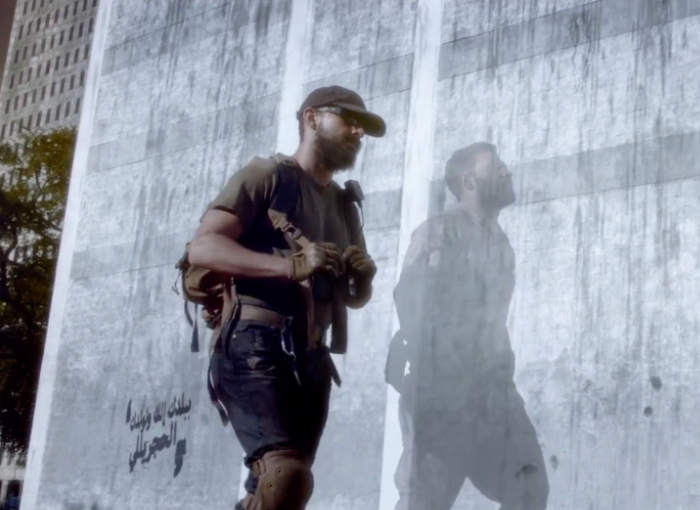 Man Down will be available to watch throughout the US from December 2nd 2016 onwards and stars Shia LaBeouf, Kate Mara, Gary Oldman, Jai Courtney and Jose Pablo Cantillo.

The film focuses on former U.S. Marine Gabriel Drummer played by Shia LaBeouf who is searching for the whereabouts of his son, Jonathan, and wife, Natalie played by Kate Mara.

Check out the trailer for the is new hard hitting post-apocalyptic war thriller drama film directed by Dito Montiel and written by Adam G. Simon.