Apple’s iPad Mini went on sale in the US, UK and other countries last Friday, and now according to a recent report by Topeka Capital Markets, the majority of the Apple stores in the US are sold out of the iPad Mini. 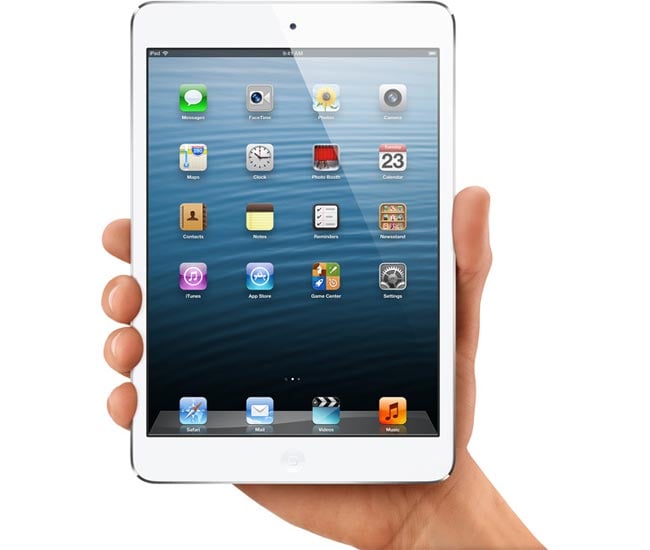