According to a recent report, Major League Baseball will be rolling out Apple’s iBeacon to around 20 stadiums, and each stadium will have around 100 iBeacons.

The news comes from a report by MacRumors, who have said that MLB will start installing the iBeacons in stadiums from next week, and this will be expanded to cover around 100 iBeacons each by Opening Day in March. 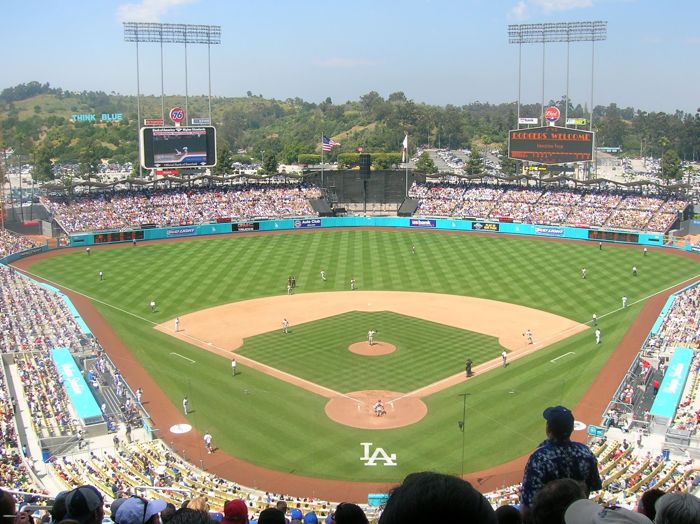 Some of the MLB stadiums that will use Apple’s iBeacon will include, San Diego, La Dodgers, San Francisco, Boston and Milwaukee.

The Apple iBeacons will work with the MLB At the Ballpark app, and functionality will vary for each stadium, an update version of the app will apparently be released by Opening Day.

iBeacon will be used to improve the fan experience at the stadiums, and will apparently be used to help them find their seats, buying tickets and more.