Today Adobe has released a new update for its range of Adobe Creative Cloud applications, which brings with it features that were first unveiled back in the Adobe MAX Creativity Conference last month.

New features included in the latest update to the Adobe Creative Cloud applications have been added to simplify the entire creative process, says Adobe. 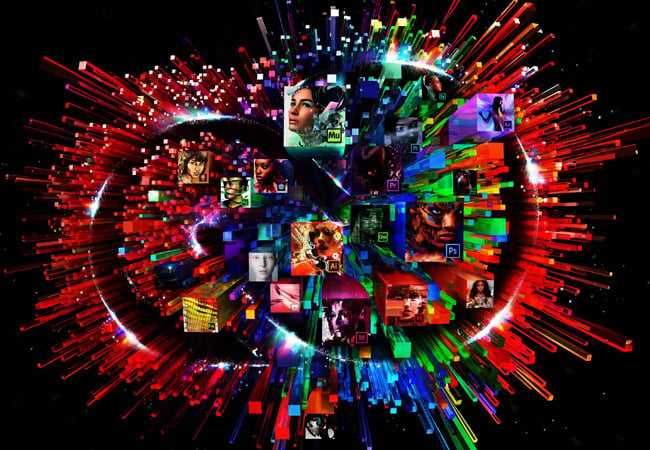 “We’ve added a ton of new innovation to all our CC desktop apps like Photoshop, Illustrator and InDesign. These apps include new features that increase productivity, streamline the effort to build mobile content and showcase some stunning new imaging and video science. And in addition to the traditional areas of innovation these apps are now connected to the powerful publishing and community features integral to the Creative Cloud experience,”-“And with even more great updates coming to Creative Cloud throughout the year, we can’t wait to see the incredible work our customers are going to deliver.”

Adobe Creative Cloud has been designed to enable users to store their files and easily share them via Creative Cloud apps, on Mac OS, Windows, iOS and Android as well as Behance the online creative community.

For more information on the new Adobe Creative Cloud applications update jump over to the Adobe press release for full details.