The Maingear VYBE comes with a choice of the two new AMD Phenom II X6 processors, as well as a choice of AMD Athlon II X3 and X4 processors. 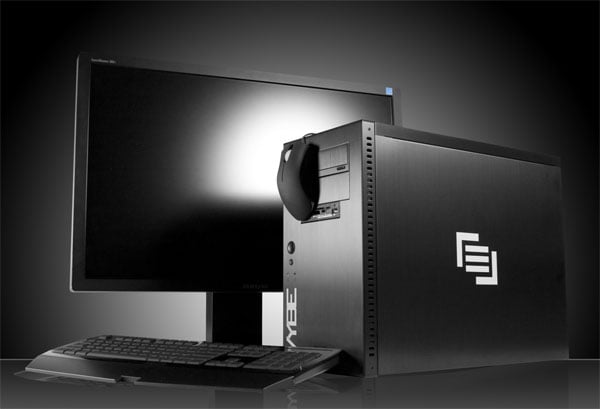 There is up to 8GB of DDR3 RAM, their choice of a range of hard drives from 300GB up to 2TB meaning that you can have a total of 4TB of hard drive storage. There is also a choice of solid state drives (SSDs), ranging from 80GB to 160GB with a total of 320GB.

Other specifications include an integrated memory card reader, an optional blu-ray drive, and a choice of ATI Radeon and NVIDIAI GeForce graphics cards.

Prices start at $999 and the Maingear VYBE is available to order as of today from MainGear.