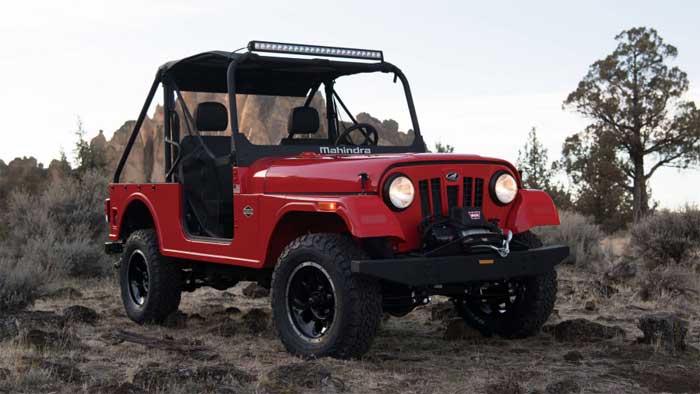 One glance at the Mahindra Roxor and you can see that the little ride looks a lot like a Jeep. The Roxor is an off-road only vehicle that is meant to compete with the side-by-side off-road vehicles rather than a street vehicle like the Jeep Wrangler. Mahinda and Jeep owner FCA have been fighting in court over the little Roxor.

Reports surfaced over the weekend that Mahindra had beaten FCA in the International Trade Commission investigation, but FCA wants everyone to know that isn’t true. FCA notes that the final decision will be made this month. Essentially nothing is settled yet, and the battle comes down to the grille design.

FCA said, “Mahindra has failed to carry its burden in showing that all of FCA’s claims fall under the narrow scope of the 2009 Agreement. The Investigation against Respondents should therefore proceed.”