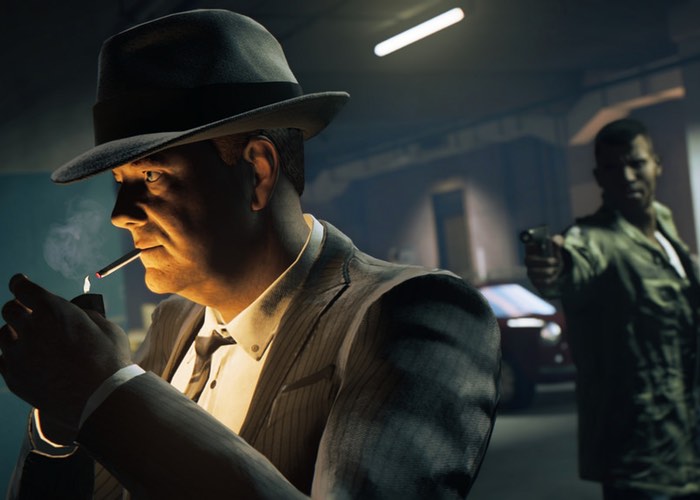 The official PlayStation blog has today announced a release date for the upcoming Mafia III game as well as more details about what you can expect from Mafia III’s gameplay mechanics.

Mafia III will be launching on the PlayStation 4 on October 7th, 2016 and Ryan Clements has been able to sit down and play an early build of Mafia III and report back on his findings.

Lincoln’s story of revenge sizzles with flavor. As I sat down to play an early build of Mafia III in San Francisco last week, I was greeted by beautiful cars, pulpy dialogue, and the twang of Creedence Clearwater Revival. 1968 New Bordeaux makes a perfect stage for Lincoln and his criminal lieutenants as they dismantle the mafia’s operations across the city.

In this demo, Lincoln fights to seize control of the downtown district from the unnervingly calm Tony Derazio — a high-ranking numbercruncher with a strong distaste for failure. In order to lure Derazio out of his heavily guarded penthouse, Lincoln must disrupt Derazio’s activities downtown. There is an ample number of ways to achieve this, from destroying his shipping trucks to the more personal approach of eliminating his enforcers.

These objectives highlight one of the key pillars of Mafia III: no failure but death. As long as Lincoln survives, players can approach missions in a variety of ways, from systematic stealth operations to guns-blazing bravado. If a key mission vehicle gets trashed in the process, no problem — players simply find another way to advance, as long as they keep Lincoln alive.

And staying alive is both a challenge and thrill in Mafia III. Combat undulates between heart-pounding stealth takedowns and the rush of cover-based gunplay. When things heat up, enemy encounters can spiral into large-scale shootouts quickly, which may necessitate Lincoln to call in backup from one his lieutenants. This can include cutting the phone lines to block enemy reinforcements, or hiring some muscle to cover Lincoln’s back.

For more information on the new Mafia III for PS4 jump over to the official PlayStation website for details following the link below.