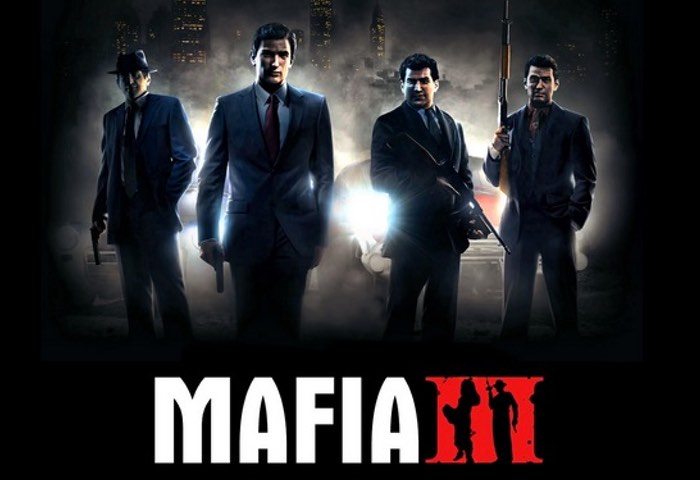 Gamers looking forward to the launch of the upcoming third game in the series Mafia 3 are sure to enjoy this new gameplay trailer providing a five-minute look at the unique open world environment you will be able to explore whilst playing.

Mafia 3 launches later this year on October 7th, 2016 and will be available to play on both next-generation consoles in the form of PlayStation 4 and Xbox One as well as PC systems.

Check out the gameplay trailer for Mafia 3 created by Outside Xbox to whet your appetite.

New Mafia 3 gameplay reveals how Mafia 3 you’re unifying all the other gangs against the Italian mob. Mafia 3 follows the story of Lincoln Clay, a mixed-race Vietnam veteran caught in between opposition to the war and tensions surrounding the African American Civil Rights Act. After he’s betrayed by the Italian Mafia and left for dead, he brings together the Irish mob and the Haitian gangs within his own criminal empire.

Mafia 3 is currently being created and developed by Hangar 13 and published by 2K Games.