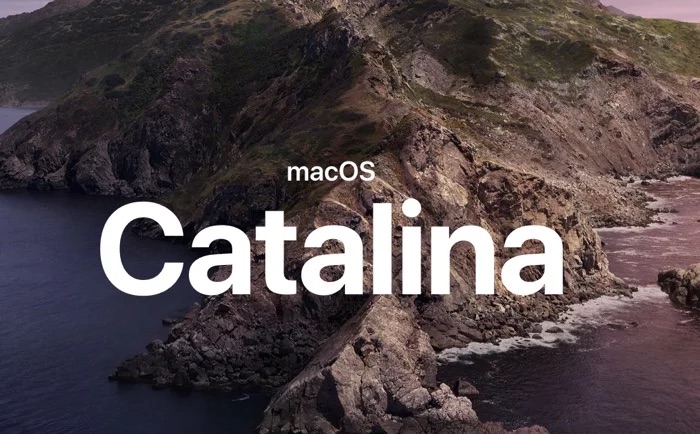 Two weeks after the last beta of macOS Catalina we have another one, this one is macOS Catalina beta 4 and it is now available for developers to try out.

The new macOS Catalina will bring a range of new features to the Mac, the software is expected to be released in the fall, either around the end of September or in early October.

Some of the new features in macOS Catalina will include the removal of Apple’s iTunes, instead of iTunes Apple is releasing three individual apps to replace it. These three apps will be Apple Music, Apple TV and Apple Podcasts.

Apple is also bringing their Screen Time feature from the iPhone and iPad to the Mac, plus a range of other new features. The software is expected some time later this year, as soon as we get some more information on a release date, we will let you guys know.