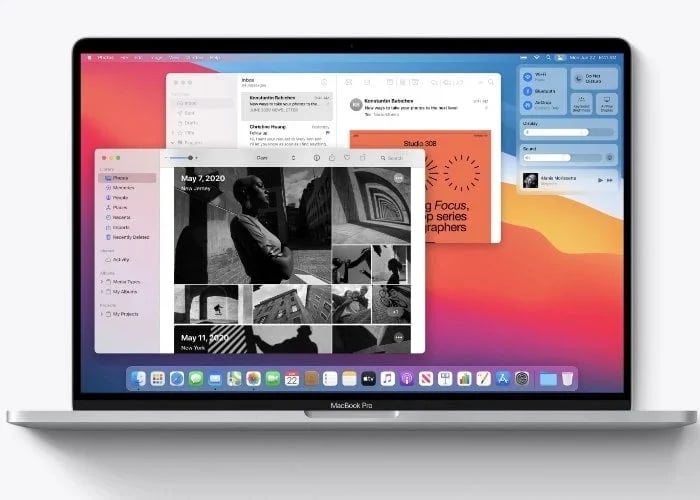 The new macOS Big Sur software update will be released later today, the software will bring a new design to the Mac and also a wide range of new features.

According to the guys over at MacRumors, Apple will be releasing the update at 10 AM PST or 6PM GMT, you can see a full list of times that it will be available by country, over at the MacRumors website at the link below.

The update will come with a range of new feature that will include major updates for many of Appl’s own apps like Photos, Maps and many more.

It will also include a new design, plus an updated Control Center with a range of customization options and also an updated notification center which can also be customized.