It looks like Apple could be getting ready to release the new 2011 MacBook Air, with a rumored release date of some time in June or July, so it could actually be announced at this years WWDC which starts on the 6th of June.

According to recent reports, supplies of the current versions of the MacBook Air are limited at suppliers, which could indicate that Apple is about to release the 2011 MacBook Air. 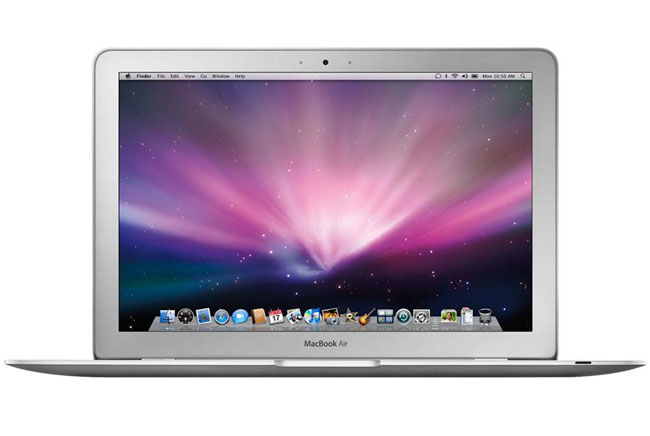 The last model was introduced in October of 2010, and we have already heard rumors that Apple are testing a MacBook Air which is powered by the same A5 processor in the iPad 2, although we think it may be a little early for Apple to introduce it this year, so we will probably see the 2011 MacBook Air will Intel’s latest Sandy Bridge processors.