If you want an Apple desktop on the cheap, the Mac mini is the only option. The machine is popular in universities and with many consumers for its low price. If you had plans for buying a new Mac mini soon, reports coming in are claiming that the supply of the existing machines is tight.

One university told AppleInsider that it placed a large order for minis with the delivery day needing to be June 1. The delivery date was later pushed by Apple to June 14. According the unnamed buyer anytime orders have been pushed in the past some sort of change was coming. 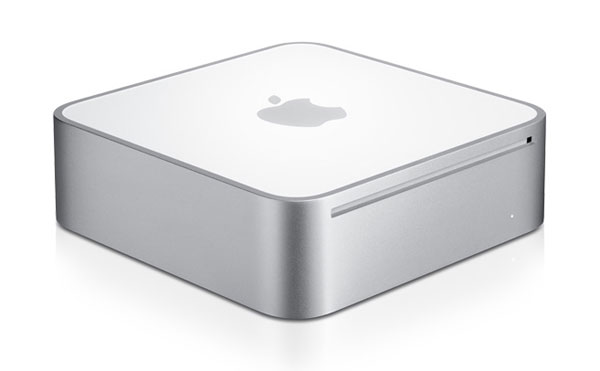 Another person trying to buy lots of minis for a school was told that the machines were not available and there was no ETA on when they would be. The scuttlebutt is that a new mini is inbound and it is expected to have HDMI rather than DVI and an updated chipset. If a change happens, new 2010 Core processors are not out of the question either.