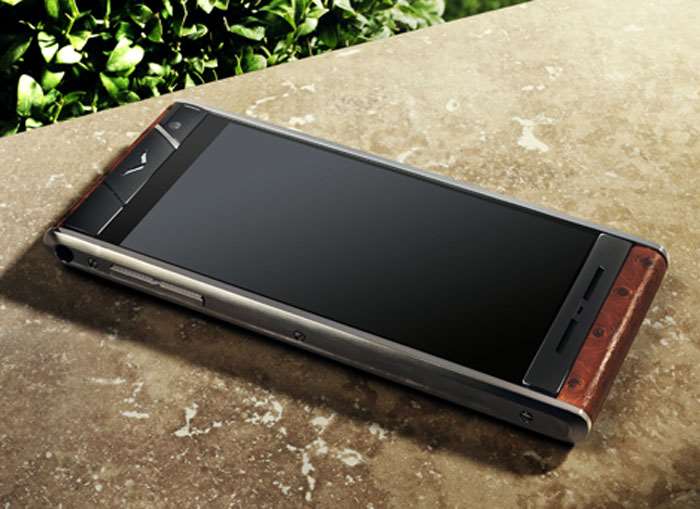 Luxury smartphone maker Vertu has gone into liquidation, the company was originally founded by Nokia back in 1998 and was recently purchased by Hakan Uzan for £50 million.

Around 200 jobs will be lost during the liquidation and the company currently has debts of around £128 million.

The smartphones that the company produced may have been covered in precious metals and precious stones, but their functions were lacking when compared to handsets like the Apple iPhone and Samsung Galaxy range of devices.

Other companies who offer luxury smartphones which are customized versions of popular handsets have done well.