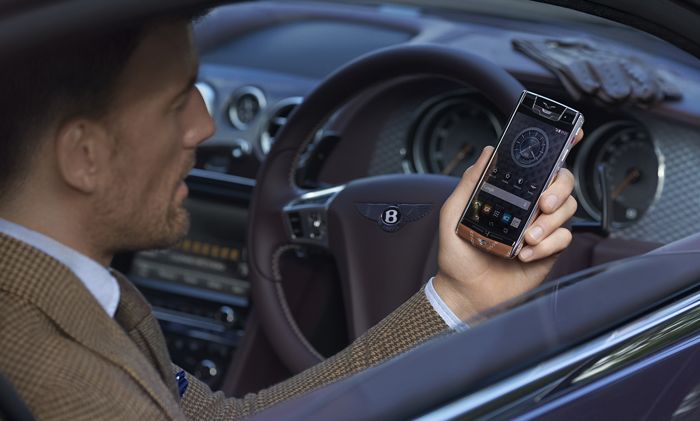 Vertu was originally founded by Nokia back in 1998 and it was sold to EQT in 2012, it is now owned by Hong Kong based fund, Godin Holding and also some international private investors.

As yet there are no details on how much Vertu has been sold for, the handsets the company sells are expensive with prices starting at around £5,000 and going up tyo over £200,000.

There are no details as yet on exactly what the new owners have planned for Vertu, the company’s existing CEO, Massimiliano Pogliani is stepping down.