Some of our readers might be using or remember the Lumen smart bulb which launched last year and was originally unveiled back in 2012. Now its creator is looking to launch the LuMini smart bulb, a smaller version of the original Lumen for smaller lights with an E26 base.

The Lumen and LuMini smart bulb can be controlled via your smartphone and provide some great features that allow you to control the mood and lighting in your room. Whether you are having a party or just want to relax. Check out the video after the jump to learn more for the LuMini smart bulb creator. 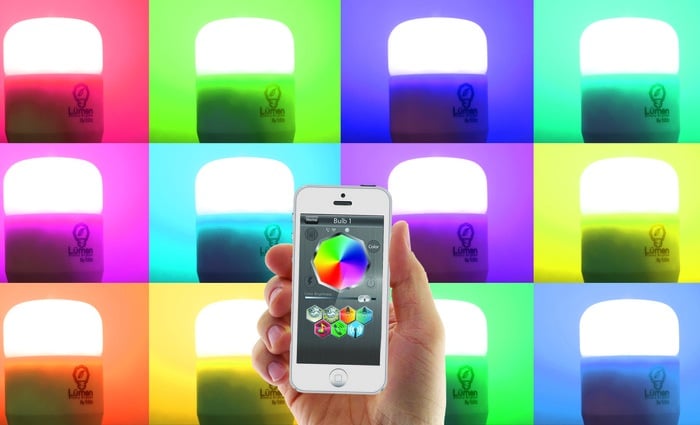 “After the initial launch of our bulbs in June 2013, we found that there was a need for a smaller, more flexible and more affordable version of our smart bulb. Many people came to us  for a smart bulb that can fit into the lamps that they bought from Ikea. So we decided to find a solution for them.