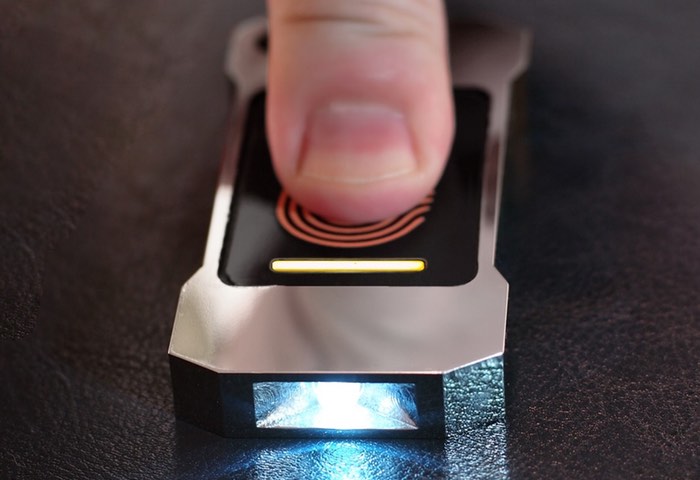 If you are in the market for a keyring flashlight but would rather not keep supplying it with batteries, you might be interested in a new gadget called the Lumen, that takes the form of an eternal flashlight that doesn’t require any batteries at all.

Designed by Rost based in New York the Lumen uses the heat of your body as the energy to create the light providing an everlasting light source that is always available when you need it.

Watch the video below to learn more about this very unique pocket flashlight that will always be ready when you need it to illuminate the way. Its creators and developers explain a little more about Lumen’s inspiration and inner workings.

In my application difference between temperature of your body (about 98 °F) and environment (at least 82 °F) is enough to generate power for single led. Metal body of Lumen serve as a radiator.

Lumen is now available to back over on the Kickstarter crowdfunding website from just $30 for a bird backers, so don’t delay jump over to make a pledge today via the link below.