Lucra is a high performance car manufacturer in the USA, the company hand builds it cars, and it has plans to be America’s next supercar manufacturer with its new Lucra L148.

The Lucra L148 certainly looks very impressive from the photos and video, it will feature a one piece carbon fiber body that has been aerodynamically tuned. 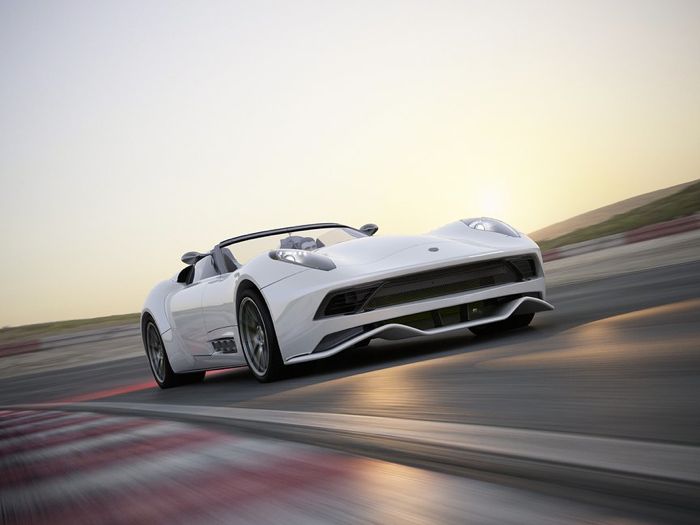 The one piece body is designed to increase the strength and rigidity of the body shell, and it also features a tubular chromoly steel chassis, plus a front and mid mounted 4.7 liter LS7 V8 engine. 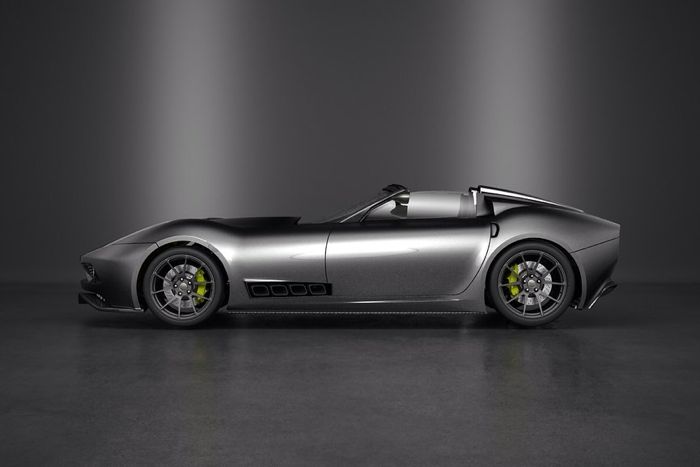 Lucra have not announced how much horsepower the Lucra L148 will come with although it is rumored to be around 700hp, and the L148 is expected to come with a 0-60 time of around 2.5 seconds. 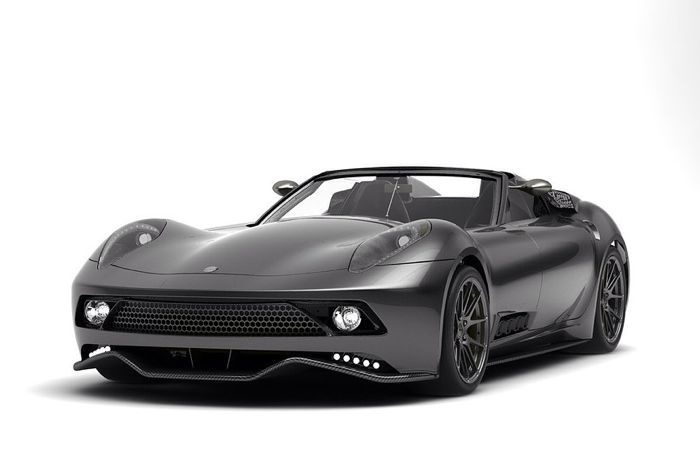 As for the price tag, nothing has been announced as yet, although it is rumored to retail for around $250,000 when it launches in 2014.

You can find out more details about the new Lucra L148 over at the manufacturers website an the link below, it is expected to go on sale some time around the middle of next year.