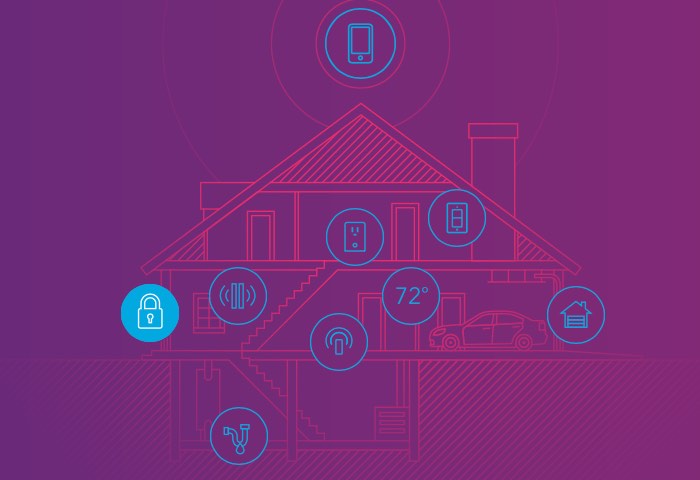 Lowe’s has this week announced the availability of an updated smart home automation system that is now predominantly controlled using the custom designed smartphone companion application.

Previously owners of Lowe connected home systems would have needed to set them up using a web browser, however the new system is now set to predominantly use your smartphone as the go to controller.

The new smartphone control hub is now slightly cheaper than the previous $100 hub and is priced at just $60 and supports ZigBee, Z-Wave, WiFi and AllJoyn. To complement the new hub Lowe has also created a range of new smaller form factor smart sensors, smart plugs, keypads and other home automation devices that can be combined together.

These sensors and smart plugs are available in a variety of different home automation and security packs price at $129 and $99 respectively. For more information on the latest range of connected home automation products from Lowe over to their official website via the link below. If you are thinking of setting up a home automation system you might be interested in our Home Automation Hubs and Systems Guide.