The LoveFilm streaming service available on PC, Mac or via Nintendo Wii and Wii U, Microsoft Xbox 360, Sony PS3, Kindle Fire HD and Kindle Fire, Apple iPad, although not the iPhone, has this week received a new update for the PS3 LoveFilm Instant app in the UK and Germany. 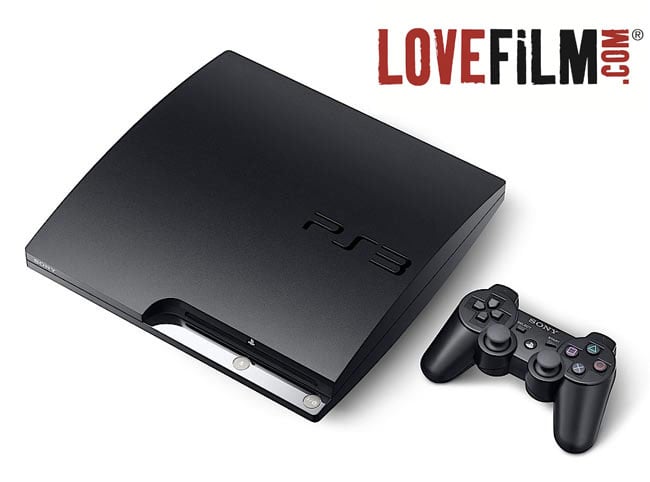 “With the new and improved LoveFilm Instant PS3 we continue to offer our members a market-leading viewing experience. The improved search engine, user interface and other improvements make discovering new content easier than ever before, whilst the addition of popular features such as the Watchlist allow members to plan their viewing around their busy schedules.”

The newly updated LoveFilm Instant PS3 also makes revisiting what you were watching easier via a new display on the homepage that shows content that is currently being viewed and the last location reached.