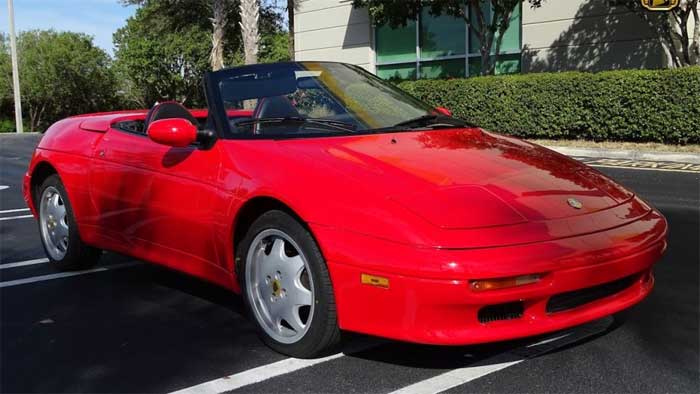 Lotus is working on expanding its portfolio of vehicles thanks to its owner Geely. Geely has committed $2 billion to revive Lotus. Reports claim that one of the cars on the table is a new version of the Lotus Elan convertible.

The new Elan would offer more space and amenities along with more luxury than the bare-bones Elise offers. The Elan would focus on being the lightest and the most agile car in the segment.