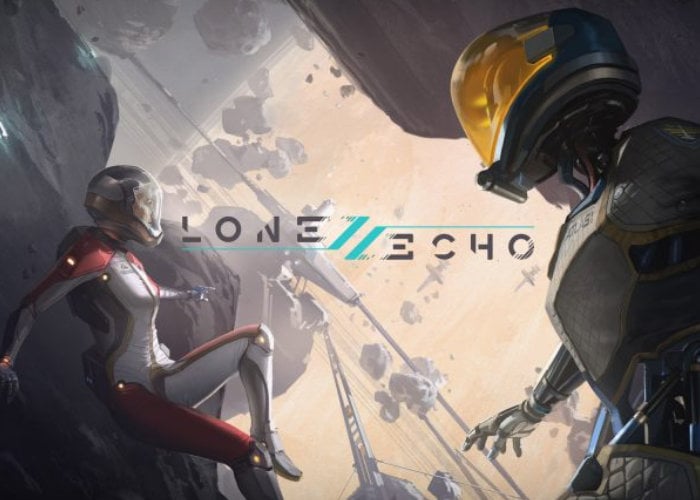 During E3 2019 this week more details have been revealed about the highly anticipated Oculus exclusive Lone Echo II. Unfortunately the games development has slipped slightly and the new virtual reality space game is expected to launch during Q1 2020.

“Today we confirmed that Ready At Dawn is bringing Echo Arena to Quest. In consideration of that project, we decided to push Lone Echo II out to 2020 so that we can give all our attention to that title once [Echo Arena on Quest] is out. We’re taking the time we need to do these titles justice,” Ru Weerasuriya, Ready at Dawn’s CEO.

Even though the game will be delayed slightly it will be 50% larger than its predecessor and will this time present players with more dynamic threats and gameplay while continuing the story of protagonists Jack and Liv.

“Jack and Liv are back in Lone Echo II. Return to the rings of Saturn in this highly anticipated sequel to unravel the mysteries of Lone Echo and journey deeper into space – past the very boundaries of time itself.”