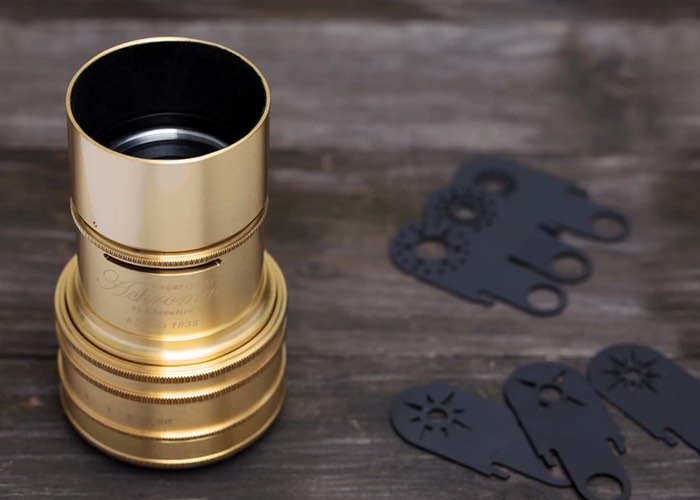 Lomography launched its fifth Kickstarter campaign last month for its new creative Lomography Daguerreotype Achromat 2.9/64 Art Lens which has been created to bring back a lost aesthetic.

Lomography’s aim is to reviving the world’s first photographic optic lens from1839 and offering a new lens for modern-day cameras.

The Lomography Daguerreotype Achromat 2.9/64 Art Lens the project has now raised over $850,000 thanks to over 1880 backers with still four days left remaining on the campaign if you haven’t as yet made a pledge. 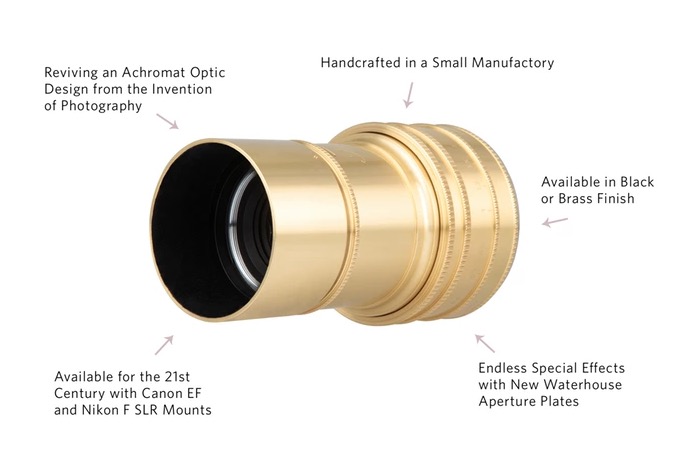 Pledges were available from $300 for super early bird backers but if you still fancy owning one of the retro lenses they are still available to back priced at $400 with estimated delivery commencing during December 2016. Watch the video below to learn more about the effects that can be created using the lens with modern day cameras.

GOOD NEWS, Pentax lovers! Due to an outcry of popular demand requesting this, we have decided to make the Daguerreotype Achromat 2.9/64 Art Lens available for Pentax K Mounts. This is in addition to Canon EF or Nikon F SLR mounts. More info here.

The Ethereal Aesthetics of the World’s First Photographic Optic Lens: reviving an optical design from 1839! Inspired by the lens that gave the world practical photography: a 19th century invention by Louis Daguerre and Charles Chevalier.

A Highly Versatile Tool for Modern-Day Cameras: alternate between razor-sharp images, or drape your world in silky soft focus. Control depth of field in a whole new way with endless bokeh effects – which blend together colors, shapes and textures for creative expression.

Premium Quality Craftsmanship of the Art Lens Family: designed and handcrafted in a small manufactory, the Daguerreotype Achromat Art Lens has been reinvented for use with modern-day digital and analogue cameras – available in Canon EF or Nikon F SLR mounts, and compatible with multitudes of other cameras using adapter mounts, such as the Sony Alpha series, Fuji X-Pro 1 and Micro 4/3 Cameras. The lens is available in a sleek brass or glossy black finish.

For more information on the new Lomography Lens jump over to the Kickstarter website for details and to make a pledge following the link below.