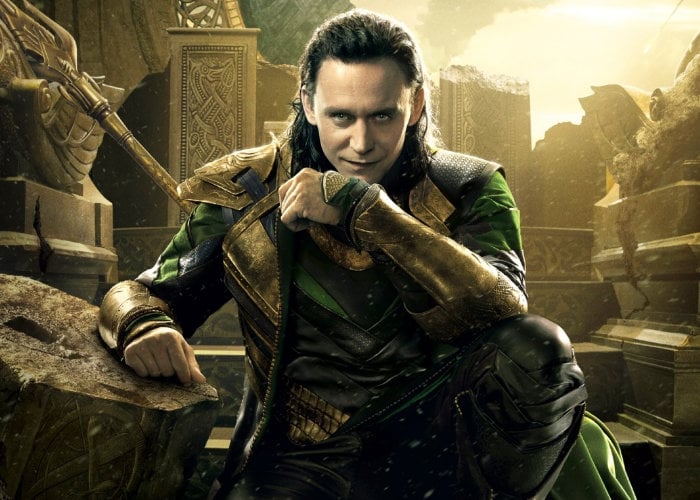 Loki is another TV mini series created by Disney and Marvel Entertainment, which will be premiering on the Disney+ streaming service during the middle of next year from May 2021 and will once again consists of six episodes and will be part of Phase Four of the MCU. As with other Marvel TV mini series being created the events of Loki take place after the events of the film Avengers: Endgame.

After stealing the Tesseract during the events of Avengers: Endgame (2019), Loki uses it to travel through time and alter human history and ends up trapped in his own crime thriller.

A first trailer for the upcoming Falcon and the Winter Soldier TV series has also been published today and will premiers on Disney+ on March 21st 2021 and WandaVision the TV series starring Elizabeth Olsen and Paul Bettany as Wanda Maximoff and Vision, premiers January 15th 2021.