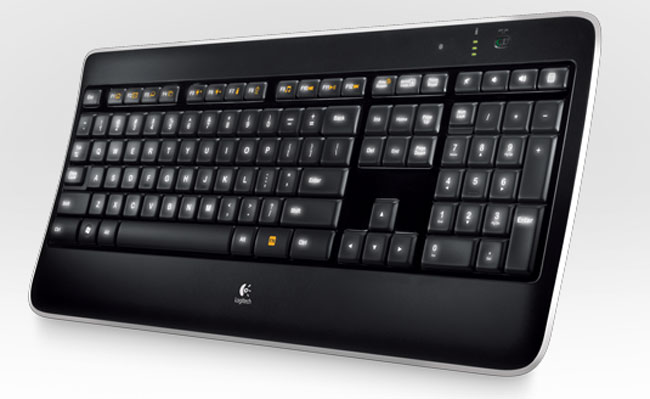 The K800 uses the 2.4GHz Unifying receiver that can connect you keyboard and a separate Logitech wireless mouse to the PC with only one adapter. The backlit keys are laser etched and the back lighting can be dimmed or turned off if wanted.

A proximity sensor turns the backlight on and off when it senses your hands come close or move away from the keyboard. The K800 also uses the Logitech PerfectStroke key system and the Incurve keys for more comfortable typing. The keyboard can be pre-ordered right now for $99.99.