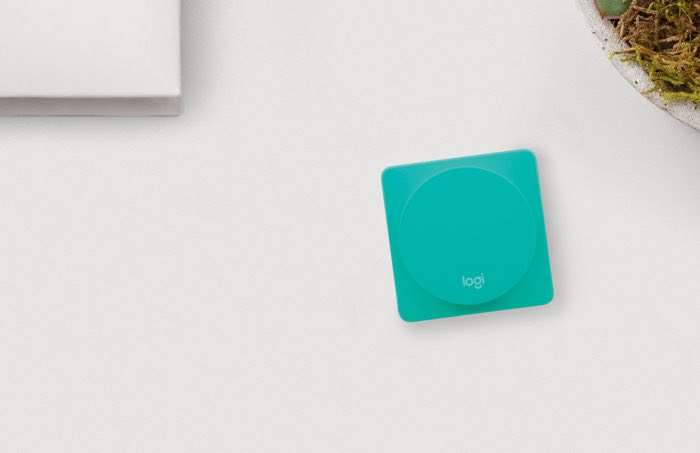 Logitech has announced the launch of a new Apple HomeKit device, the Logitech POP Smart Button which is designed to be used with a number of smart devices.

The Logitech POP Smart Button can also be used with non Apple HomeKit devices with a companion Logitech app.

The next generation Logitech POP Smart Button Kit comes with one bridge and one pre-paired smart button, so discovering and controlling your devices with Apple’s Home app is incredibly simple and secure. You can add more buttons throughout your home with Add-on Smart Buttons available in four colors: White, Alloy, Coral and Teal. Each POP bridge can connect to an unlimited number of buttons, making it even easier to extend control to any place in your home.

POP Smart Button can also be used with non-HomeKit devices such as Sonos wireless music systems, or Logitech Harmony hub-based remote controls by using the companion Logitech POP app. In addition to compatibility with Apple HomeKit, the Logitech POP Smart Button will offer the ability to control Osram lighting, Hunter Douglas, and Lutron blinds, and more, extending interoperability beyond existing integrations such as August, Philips Hue, and Logitech Harmony.

You can find out more details about the new Logitech POP Smart Button over at Logitech at the link below.