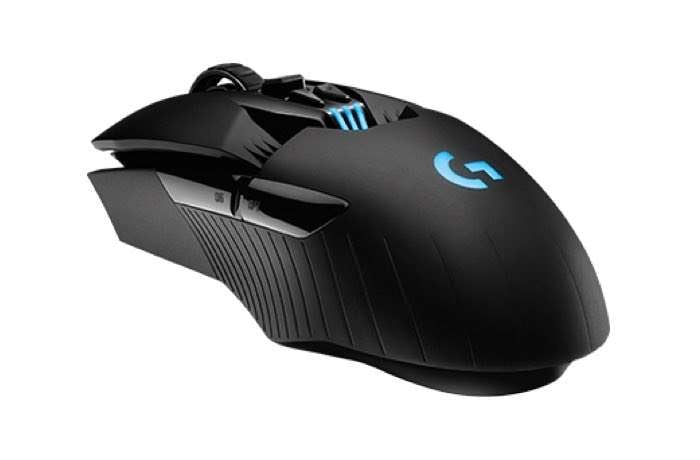 Earlier today we heard about the new Logitech Powerplay mouse pad which will wirelessly charge your mouse, Logitech also announce two new mice to go along with it, the Logitech G903 and G703.

We’re also launching updates to two of our high-end wireless gaming mice – G903 replaces G900, and G703 replaces G403 Wireless. In addition to POWERPLAY compatibility, both of them feature upgraded microswitches rated to 50 million clicks (vs 20 million in the previous version). G903 and G703 will ship at the end of June with an MSRP of $149.99 and $99.99, respectively. POWERPLAY will ship in August with an MSRP of $99.99.

POWERPLAY is an amazing product packed with incredible technologies, but my favorite things about it are how simple it is to set up and use, and how easily I forgot about having to charge my mouse. The G703 on my desk hasn’t been plugged in to a PC for almost six months now, and it’s hard to explain how awesome that is. We hope you’re as excited as we are, and we’re looking forward to hearing how POWERPLAY works for you.