Logitech has unveiled a new mechanical gaming keyboard, which its launched this week in the form of the Logitech G710+, which has been designed to combine speed, quiet mechanical keys, and dual-zone backlighting.

The Logitech G710+ is equipped with anti-ghosting technology and 26-key rollover, allowing gamers to press up to 26 keys at anyone one time, allowing for even the most complex macros to be created in game. Watch the video after the jump to learn more about the Logitech G710+ keyboard project and see it in action. 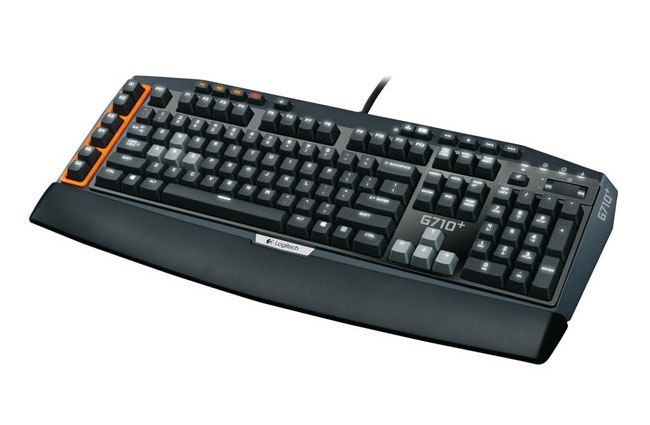 “While almost no game would ever require 26 keys to be pressed simultaneously, it gives gamers the flexibility to press any key combination they want, when they want.”

The Logitech G710+ dual-zone backlighting can  adjust the brightness level of the WASD and arrow keys separately from the rest of the keyboard, and is equipped with 6 programmable G-keys. Together with a game mode that allows you to disable the Windows key while playing, and easily re-enable it once in Windows.