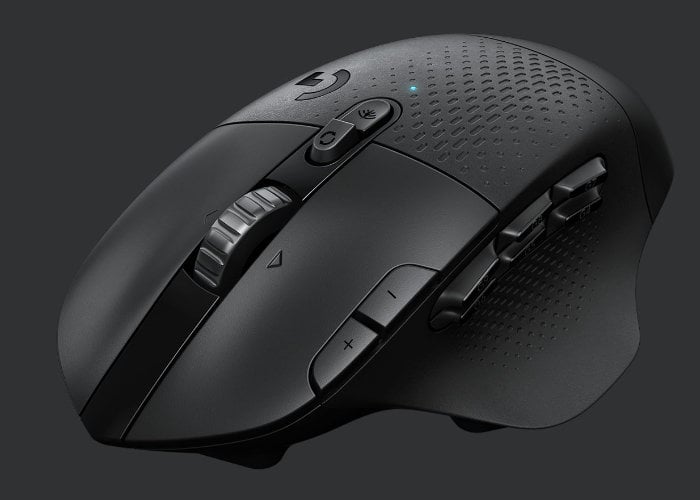 Logitech has introduced a new wireless gaming mouse which will be launching very soon priced at $100 takes the form of the Logitech G604 Lightspeed. Offering a next generation wireless mouse with “amazing battery life” says Logitech for a price of $99.99. 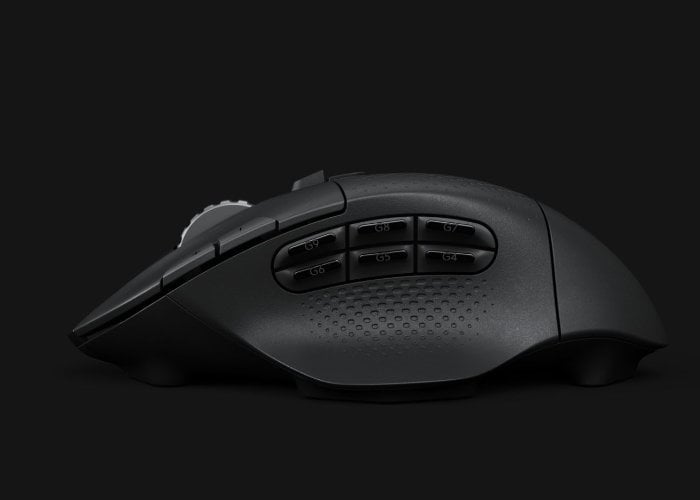 “If you’re into games such as Fortnite and WoW Classic, then this just might be the mouse you’re looking for,” said Ujesh Desai, vice president and general manager of Logitech Gaming. “The G604 LIGHTSPEED was designed to have six thumb buttons, so you can play at your best, and fly through actions and tasks in a heartbeat, giving you complete control. When you combine this with our LIGHTSPEED Wireless technology you get freedom of movement to take your game even farther.” 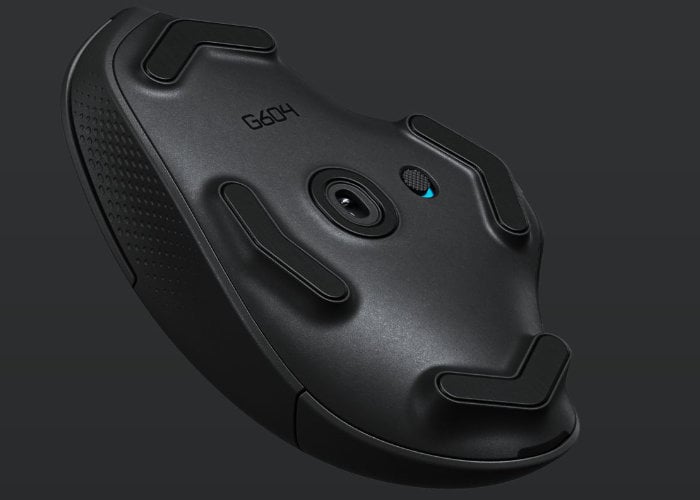