Logitech has launched a new gaming keyboard which is the successor to the popular G11, the Logitech G110 Gaming Keyboard.

The Logitech G110 features customizable backlighting which lets you choose between red and blue LEDs, and the colors can even be mixed, it also features 12 programmable G-keys and three M-keys. 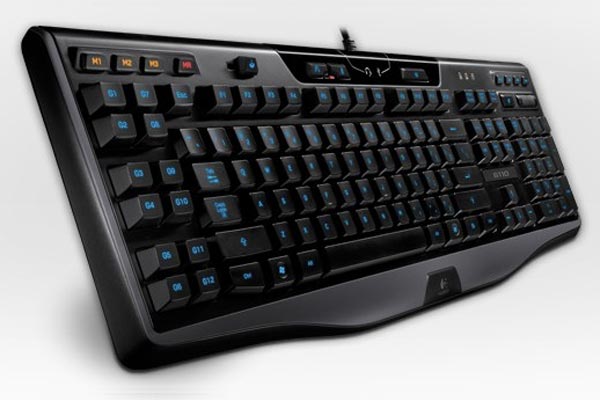 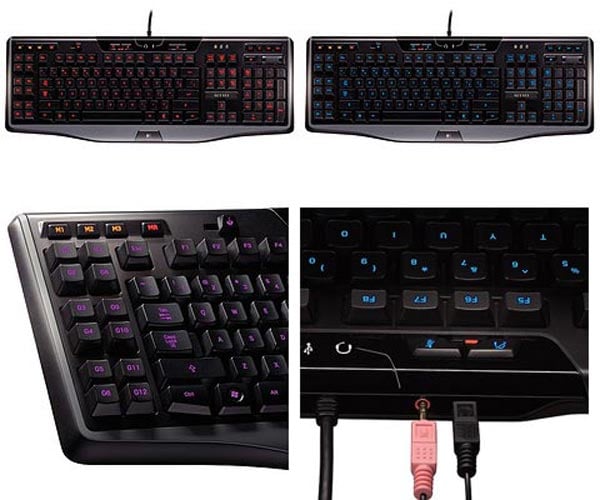 Other features include integrated headset support which will work with standard headphone or any headset with a 3.5m audio jack, there is also a USB 2.0 port.