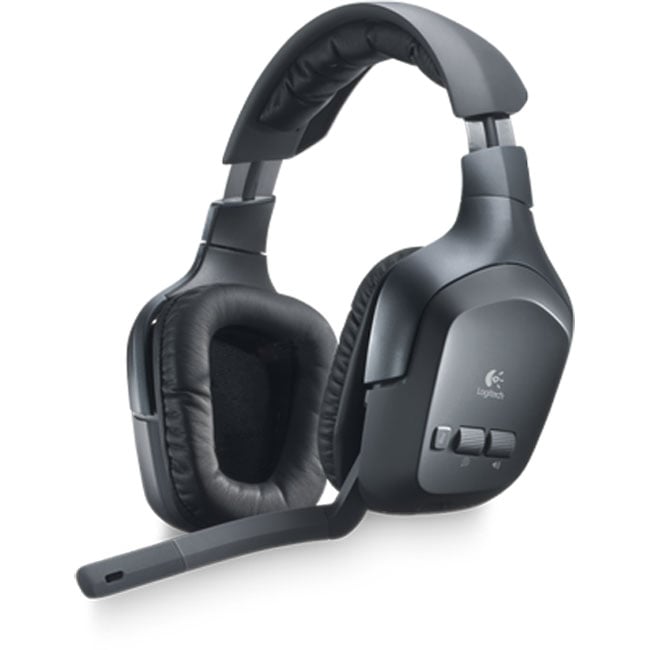 The Wireless Headset F540 includes a wireless base station with three analog inputs – making it easy to connect up to three audio devices, including your game console, TV, DVD player, Logitech Squeezebox, MP3 player or other sources. And, all the controls you need are right on the headset – including independent voice and game volume levels, microphone mute, and an input selector that lets you switch between any connected audio source without leaving the couch.

The Logitech F540 wireless headset is available to pre-order now for £129 from Logitech.