A new demo facial recognition app from European MoBio Project demonstrates how the front facing cameras on our new smart phones maybe used for something more than telephone calls.

The demo app running on a Nokia N900 shows how users can log into Twitter, Gmail, and Facebook based on face and voice alone. Watch the demo after the jump. 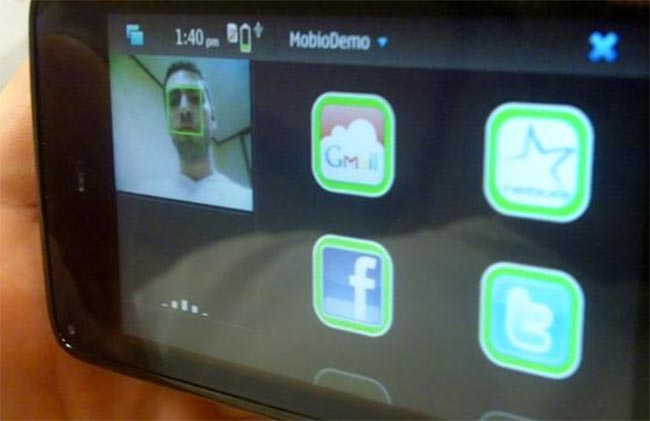 Even though the app is still in the early stages of development its still advanced enough not to be fooled by a photo of the user to try and bypass the security.

More information about the app development can be found at MoBio