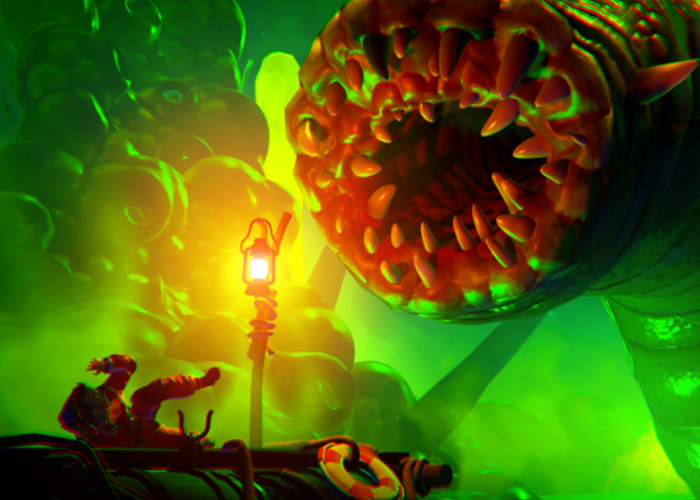 A new adventure game has been launched via the Apple Arcade game subscription service in the form of Little Orpheus created by the development team at Sumo Digital. “The year is 1962 and NASA are trying to put a man on the moon. In a remote corner of Siberia, a Soviet cosmonaut is heading in the other direction. Comrade Ivan Ivanovich is dropped into an extinct volcano in his exploration capsule, Little Orpheus, to explore the center of the earth. He promptly vanishes.” 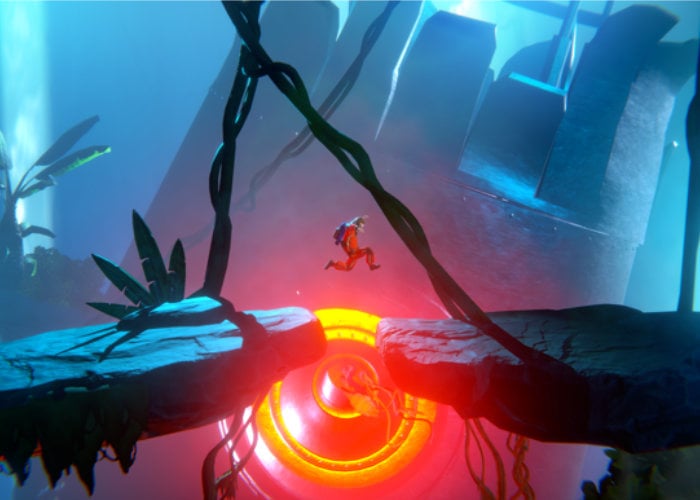 If you’re a fan of old school family blockbusters, want a rollercoaster story that’ll take you to the Earth’s core and beyond, or are just in some need of ideologically correct entertainment, join the most unlikely hero to hit Apple Arcade on an adventure beyond belief. With stunning visuals, brilliant acting and a world-class score, Little Orpheus is a pocket-epic you’ll never forget.”