If you grew up in the 80s I’m sure you’ll remember some of the classic TV shows from that decade like Airwolf and Knight Rider. A digital publisher called Lion Forge Comics has announced that it has begun publishing two new digital comics based on the popular 80s TV shows. The publisher purchased the licensing rights to both shows from NBC Universal Television Consumer Products earlier this year along with three other properties that will launch this quarter. 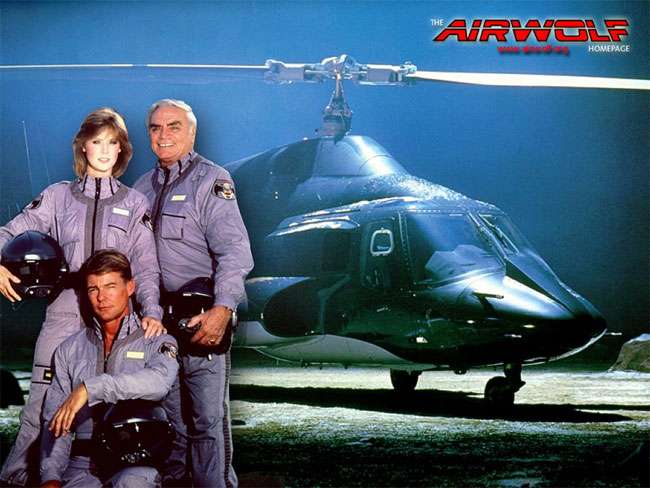 The Publisher says Airwolf is a fresh take on the original series focusing on a military helicopter called Airwolf and its crew as they take on dangerous missions around the world. Airwolf is written by David Gorden, the person who wrote Catalyst Prime: Accel and Catalyst Prime: Quincredible. Artwork for the comic is handled by Koi Turnbull.

The Knight Rider comic is being written by Jeffrey Thorne, the same guy who writes Leverage and Ben 10. The comic will focus on Michael Knight and KITT. KITT will be a Pontiac Firebird Trans Am in this comic. Artwork for the comic is being handled by Jason Johnson. The other three properties it will be launches digital comics include Miami Vice, Punky Brewster, and Saved By the Bell. The comics will all be available on the Comics Plus App.