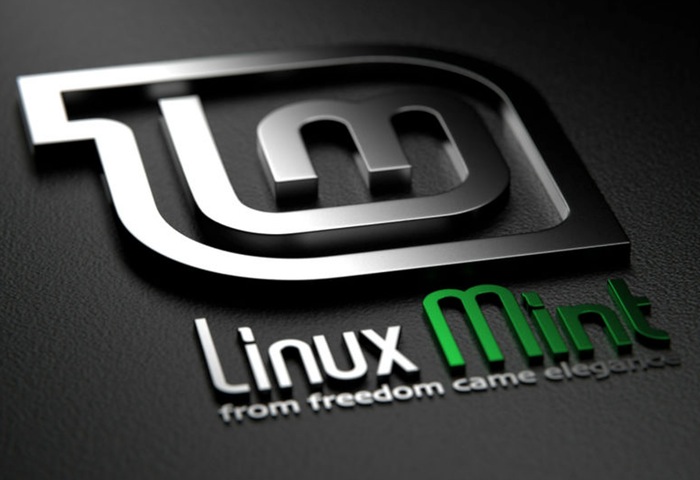 Linux Mint has this week announced that the Linux Mint 17 Qiana release candidate is now available to download and offers users a long-term release that will be officially supported until 2019.

The latest Linux Mint 17 Qiana is available within either the MATE or Cinnamon desktop environments. The MATE desktop is based on the no-longer-developed GNOME 2 environment, while Cinnamon is a new user interface developed by the Mint team.

Linux Mint 17 Qiana is being offered to users in a release candidate format for users to put through its paces before the final release is made available. However be aware there are currently a number of issues that still need to be ironed out before the final version of Linux Mint 17 is ready to roll out.

“These include lack of support for Optimus graphics switching for systems that have NVIDIA graphics cards and the login screen freezes if you try to use German as your default language,” says the Liliputing website.

For more information on the new Linux Mint 17 Qiana and to download a RC copy jump over to the Linux Mint website for details.