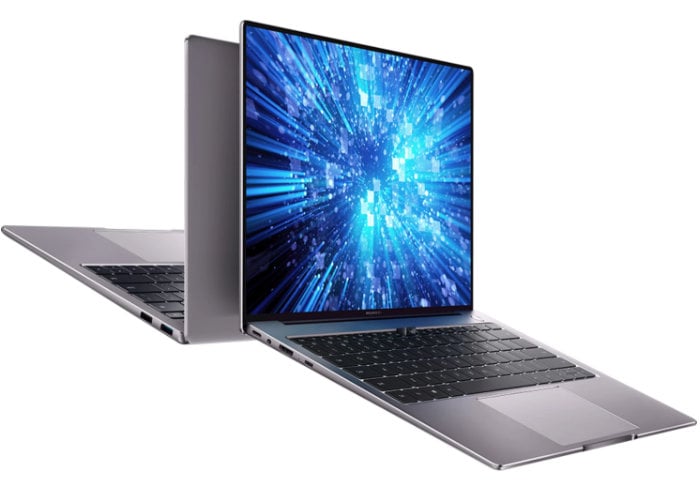 If you are in the market for a Linux laptop you may be interested in the new HUAWEI Qingyun L410, the first system ARM laptop powered by a Kirin 990 SoC. Unfortunately at the current time the Linux laptop can only be purchased by enterprise and government agencies in China, although as soon as worldwide availability is announced will keep you up to speed as always. 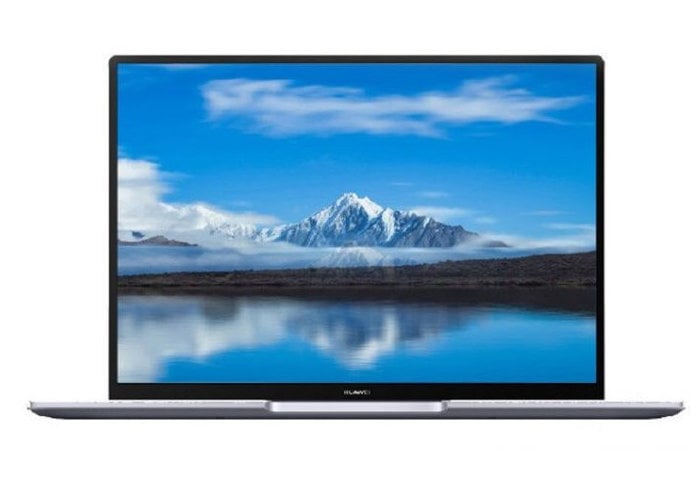 The HUAWEI Qingyun L410 Linux laptop is powered by an ARM-based HiSilicon Kirin 990 SoC supported by 8GB RAM and 256GB SSD. Other features include a 14 inch display with a 3:2 aspect ratio, a hidden camera that pops up at the push of a button, a fingerprint sensor, and a security chip.The HUAWEI Qingyun L410 without OS is priced at ¥8,181 ($1,276), whereas the model with OS costs ¥8,944 ($1,395) and the Qingyun L410 ships with a Linux-based operating system called Unity OS, or UOS.