After a few weeks delay due to a security breach at the kernel.org website, Linus Torvalds has released Linux kernel 3.1 update which brings with it a range of new features. The new Linux version took around 3 months to develop and includes enhancements that improve the speed or expand the capabilities of both the KVM and Xen virtualisation systems. 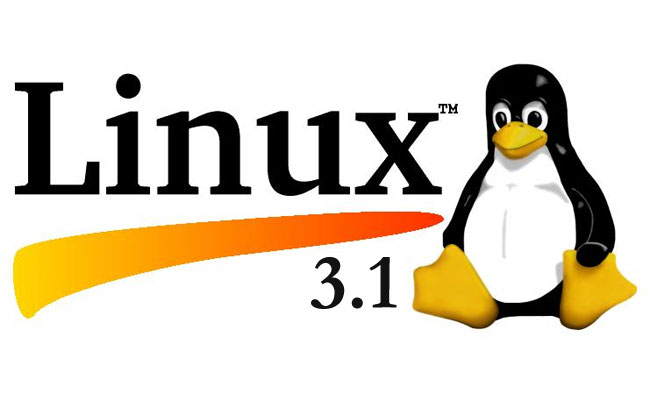 An overview of these and other advances in the kernel, and a look at upcoming changes in Linux kernel 3.2, is available in an article on The H Open: What’s new in Linux 3.1