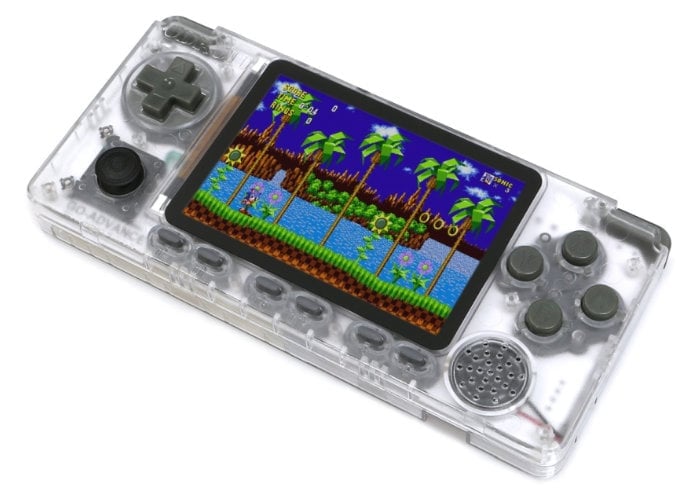 The ODROID-GO Advance is an affordable Linux handheld games console preloaded with Ubuntu 18.04 with the Linux kernel 4.4.189 and a user interface based on EmulationStation that will be available later this month during January 2020 but just $55. Check out the video below to learn more about the pocket-sized games console that can play both 16 and 32-bit retro games. 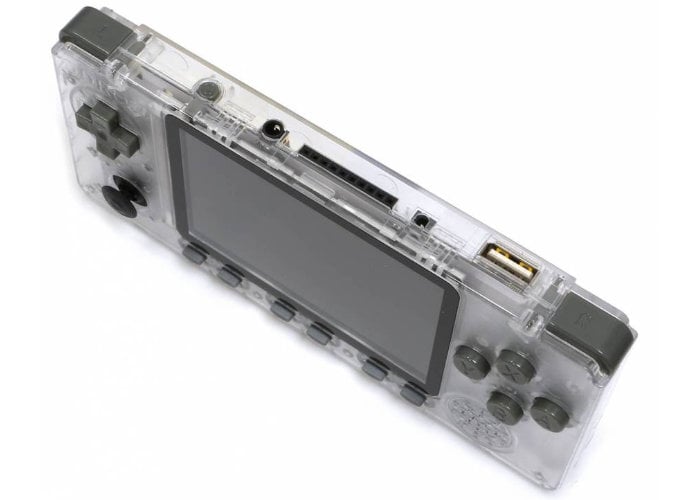 For further details and preorder pricing jump over to the official ODROID-GO Advance product page by following the link below. 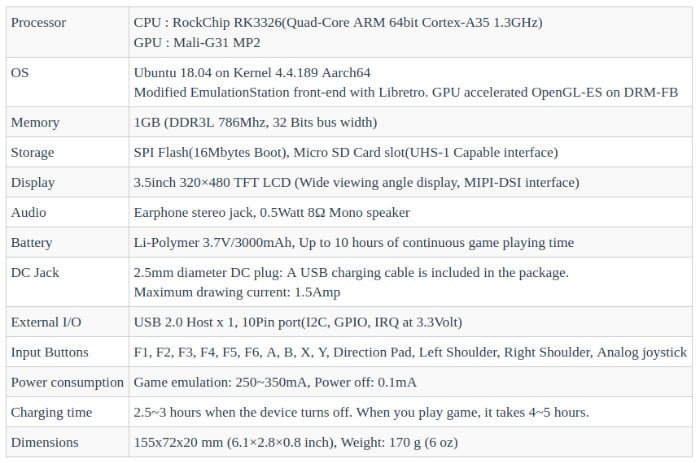