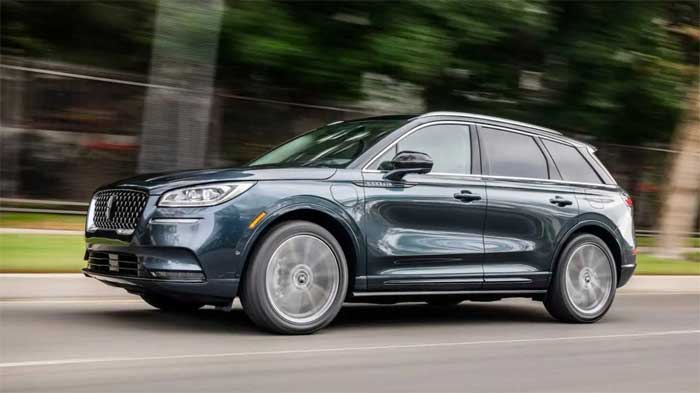 Lincoln has done very well with its recent models building beautiful SUVs that offer performance and style. Lincoln is a big part of the electrification plans of parent company Ford Motor Company. A new report has surfaced that claims an all-electric Coarser SUV could launch by 2026.

According to the report, the production of the all-electric Corsair known as the Corsair-E will begin in September 2026 at the Lincoln manufacturing facility in Oakville, Ontario, Canada. The vehicle use a platform said to be shared with other EV’s from Ford and Lincoln brands. Ford is expected to build five electric vehicles at that Canadian factory with a mix of Ford and Lincoln branded rides.

It’s not entirely clear if only an electric version of the Corsair will be offered or if it will sell the electric version alongside the gas-powered version. Interestingly, a recent report suggested that the Mustang might turn into an EV in 2028 for the 2029 model year. Enthusiasts certainly hope that the big V8 will continue to be an option.