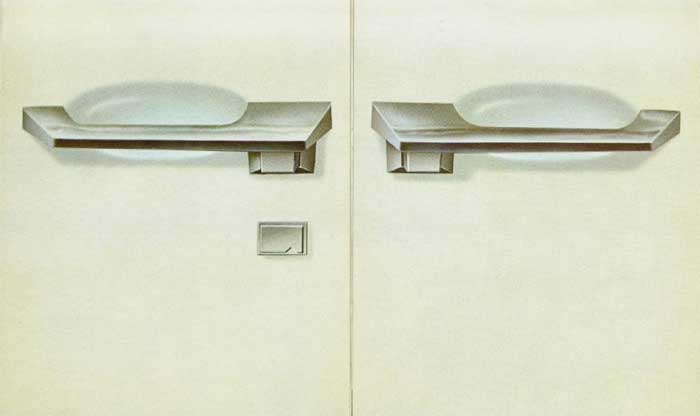 One of the hallmark features of the Lincoln Continental of the mid-1960 vintage were the doors on each side that opened in the center. Those doors were commonly called suicide doors. Lincoln has tweeted out an image that seems to be a hint that the feature might be returning.

The tweet can be seen below and the words that have ’60s Continental fans so excited are “#TBT… or is it?” Lincolns of today are rather boring cars for the most part that no one buys.

Making a statement without a word. Center-opening doors elevated the Lincoln #Continental of the mid 1960's to the pinnacle of mid-century style, a car driven by the likes of Pablo Picasso. #TBT… or is it? Stay tuned to our Instagram feed for more. pic.twitter.com/KZ7OYEqDzP

It would be very cool to see Lincoln return to some of the classic and desirable traits of its old cars. A new Continental with a retro design and suicide doors would be very interesting.