If you fancy something a little different than the standard controllers that came with your Xbox 360, you may want to check out this limited edition Xbox 360 controller.

This funky looking Xbox 360 controller is a joint effort between Microsoft and Gamestop, as you can see from the photos it features a black carbon fiber design with red accents. 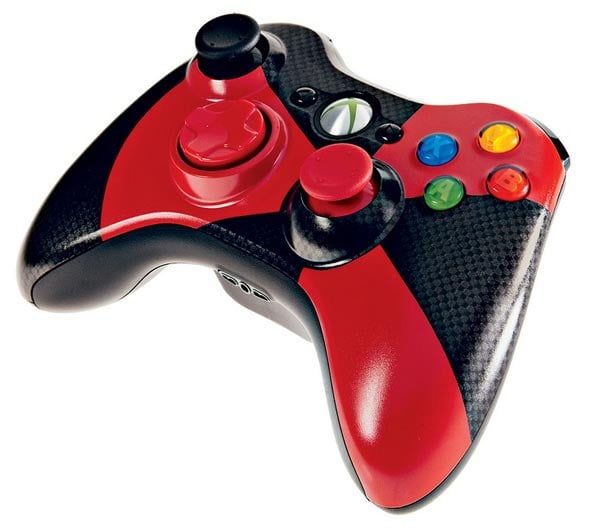 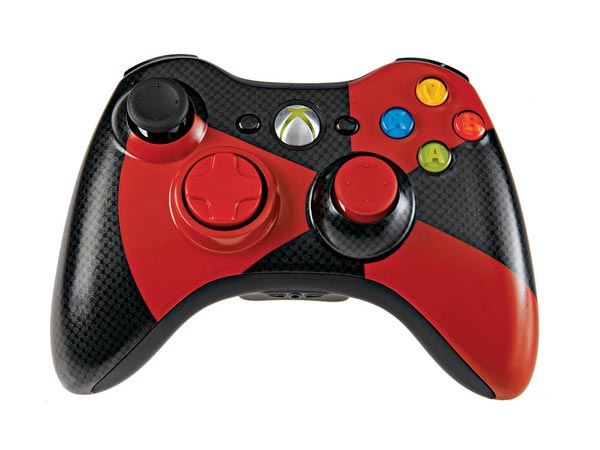 For $69.99 you will get this limited edition Xbox 360 controller plus a play an charge kit, it will be available from tomorrow and will be sold exclusively through Gamestop, EB Games and Micromania.