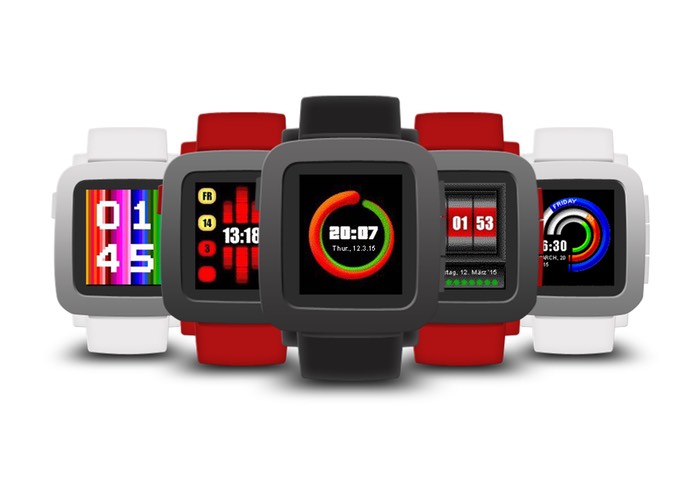 Anyone that already owns a Pebble smartwatch or is waiting to get their hands on the new Pebble Time watch that was recently launched from the Kickstarter crowdfunding website and raised a massive $20,338,986 thanks to 78,471 backers.

You might be interested in a new Kickstarter campaign for the Lignite Collection designed for Pebble that has been created by Edwin and Philipp. Providing a premium selection of watch cases and applications that have been specifically designed for the older generation Pebble and Pebble Time smartwatches. 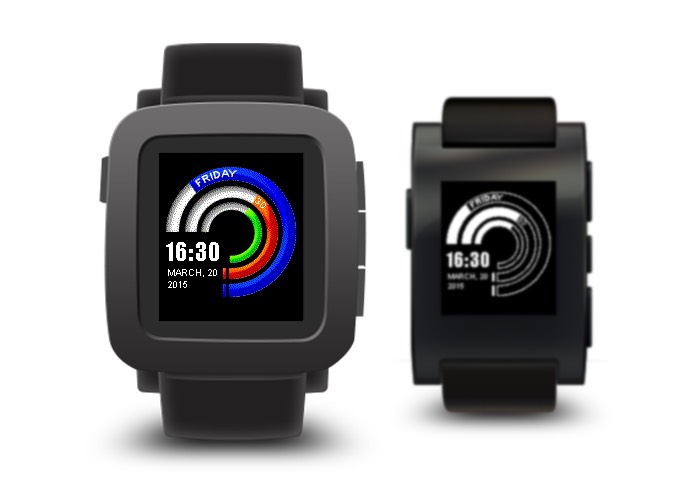 Watch the video below to learn more about the unique Lignite Collection for Pebble and what it can offer owners of the revolutionary smartwatch. Its designers explains a little more:

“As I’m sure you know, the new Pebble Time smartwatch, a successor to the original Pebble/Pebble Steel, is being released through Kickstarter (having raised $1,000,000 in 49 minutes!)

Its display is now capable of displaying 64 colours which opens up a whole new level of customization in the form of so-called “watchfaces” and “watchapps”. These two customization options are what made the Pebble so successful and with more and more developers it continues to rise rapidly.

Normal analogue or digital clocks are of no interest to us since we always want every one of our watchfaces to be special and “one-of-a-kind”. Besides updating our already existing watchfaces, we came up with some new ideas which we would like to have ready by the time the new Pebble Time launches in May this year.

You will have the possibility to be a part of the journey, being updated regularly and able to letting us know (by voting) how certain things should be done (choice of colours, position of certain elements in the watchface etc.)”

For more information on the new Lignite Collection for Pebble jump over to the Kickstarter website for details via the link below.