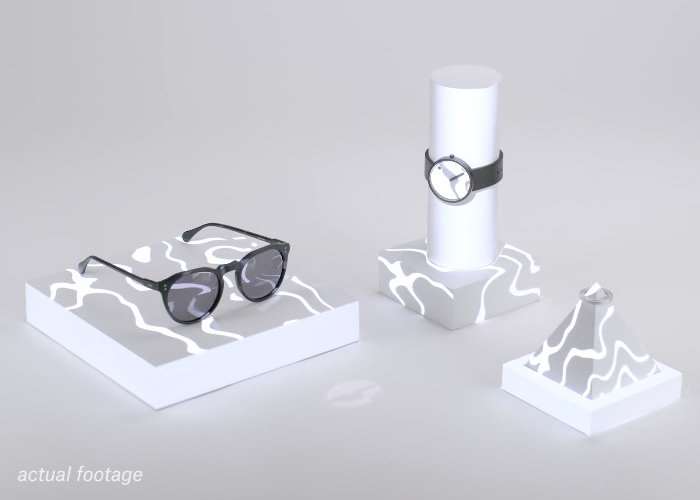 A team of developers and creatives from Adobe, Microsoft and Disney are currently in the process of developing a new consumer augmented reality product that will be able to provide projection mapping in your home, transforming your surfaces into a giant screen.

The new technology enables a projector to wrap an image across a 3D environment just like pixelated skin. The new Lightform augmented reality projection system is expected to be available to preorder during the summer months and can be used with any projector to instantly create “magical experiences” with light.

The official website explains more about the new Lightform technology

Think outside the screen. Lightform scans complex scenes in under a minute, letting you seamlessly mix real objects with projected light. It’s augmented reality without the headset.

Lightform’s desktop app makes it easy to create animated content for any scene. Our software uses 3D scan data to assist in content creation, so you can create magic in seconds. Update content and control your projector wirelessly from your laptop or phone. Connect Lightform with any projector to scan a scene in under a minute.

For more information on the new Lightform technology jump over to the official website for details by following the link below.