If you havent heard of Light Peak its a new technology that has been developed by Intel and backed by Apple and is looking to bring superfast connection speeds of 10GB to consumers.

With USB 3.0 only just making an entrance into consumer products Light Peak speeds would elipse USB 3.o speeds carrying data at 10 gigabits per second in both directions simultaneously. Watch the video after the jump for a run thorugh. 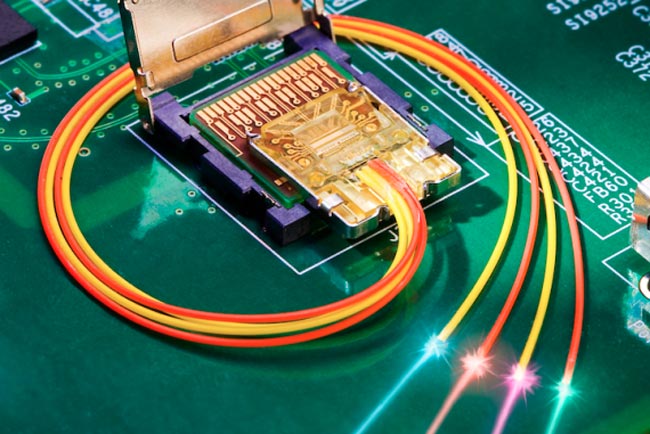 Apple has been backing the development of this new technology and maybe looking to adopt the technology for its own products in the near future and may even be the the first to adopt Light Peak.

Light Peak is currently on track to be launched in 2011 and reports are saying towards early 2011 rather than later.

Via CNET Via 9to5 Mac