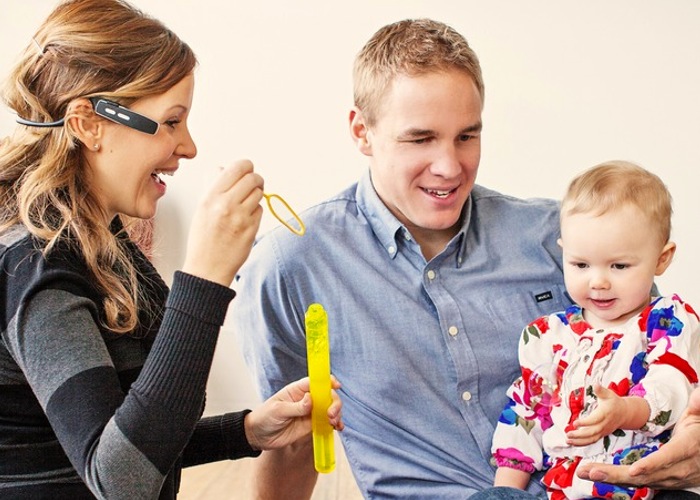 Lifelogger Technologies have launched a new Kickstarter campaign this week to raise funds to help take their new Lifelogger Camera from concept into production with a pledge goal of$150,000.

The Lifelogger Camera has been specifically designed to enable users to record their life from their own personal point of view and the Lifelogger Camera is worn by clipping it to your ear and around the back of your head. Watch the video after the jump to learn more about this innovative and lightweight camera. 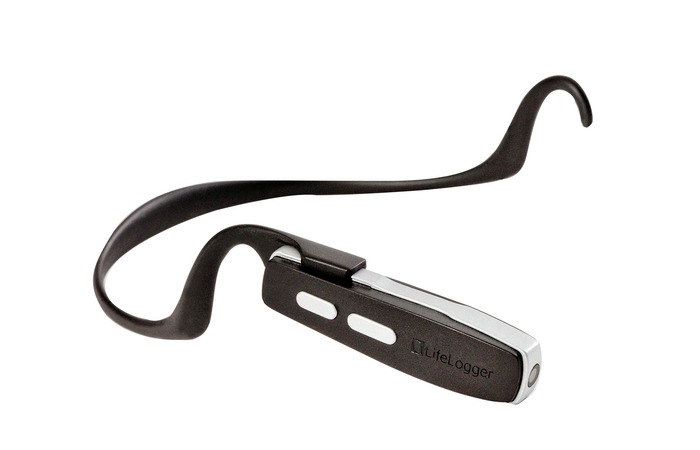 The Lifelogger Camera is equipped with a 5 megapixel sensor providing a recoding resolution of 720p at 30fps and is fitted with a 128MB of NAND flash storage, as a well as a built in gyro-sensor.

“Lifelogger’s vision and idea about this project started in mid 2012. A combination of different events in our lives led us to a discussion about what memory really is”. Our conclusion was that eventually our memories are THE MOST PRECIOUS ASSET that we possess as a human being. There is nothing else that defines us better as humans and individuals than Memory!

Memory is in fact the process in which information is encoded, stored, and retrieved. As everyday goes by we increase the amount of information we store in our brains. From vacations, family gatherings, school, and sporting or concert venues the list goes on and on of memories we wish to be able to recall and share at a later date.

We all possess that moment we wish we had recorded, whether it be your child’s first steps or a once in a lifetime vacation moment you can never re-live. Now the opportunity is here, not only to record those moments easily and “handsfree”, but also store, search and re-play them with ease.”