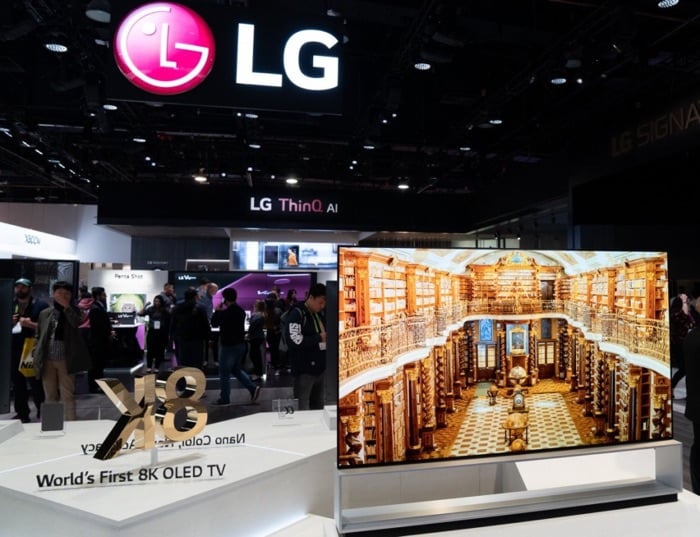 LG has revealed it full year financial results for 2018, the company has record revenue of KRW 61.3 trillion which is about $54.4 billion at the current exchange rate.

The company also announced a full year profit of KRW 2.70 trillion which is about $2.4 billion, this is up some 10 percent on the previous year.

Fourth-quarter 2018 revenues of KRW 15.77 trillion (USD 13.99 billion) were higher than the third quarter but 7 percent lower than the last quarter of 2017 primarily due to lower sales of mobile products. As a result, fourth-quarter operating income declined to KRW 75.7 billion (USD 67.1 million).

The LG Home Appliance & Air Solution Company reported full-year 2018 revenues of KRW 19.36 trillion (USD 17.17 billion), an increase of nearly 5 percent from the previous year, generating a profit of KRW 1.52 trillion (USD 1.35 billion), the highest in company history. Fourth-quarter revenues of 4.33 trillion (USD 3.84 billion) increased more than 3 percent from the same period last year with sales in Asia and Europe holding steady despite exchange rate challenges in Central and South America and political uncertainty in the Middle East. LG’s strongest performing unit in 2018 is expected to again lead the company this year with strong demand for premium products and consistent growth in South Korea while working to mitigate international trade and exchange rate risks overseas.

You can find out more information about LG’s 2018 financial results over at the company’s website at the link below.