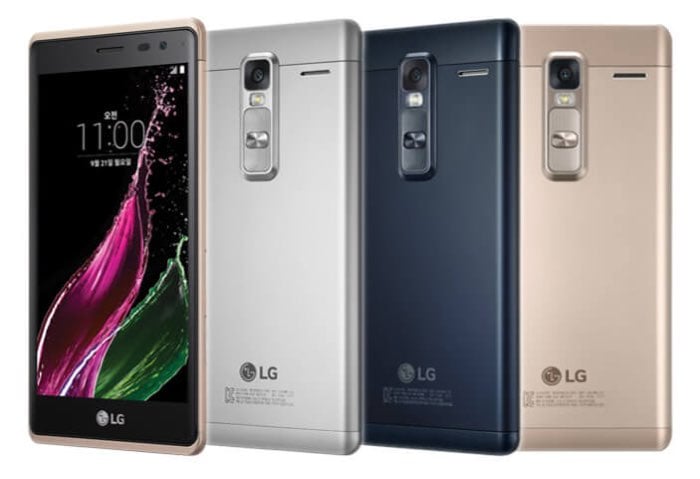 LG has announced a new smartphone for Europe the LG Zero, the handset is basically the European version of the LG Class that was announced back in September.

According to Italian website Tuto Android the LG Zero will launch in Italy later this month, the handset has the same specifications as the LG Class.

The LG Zero will come with a 5 inch display with a HD resolution of 1280 x 720 pixels and it is powered by a Qualcomm Snapdragon 410 processor.

Other specifications in the handset will include 1.5 GB of RAM and 16GB of built in storage, the device will feature dual cameras.

The front camera on the handset will come with 8 megapixel and the rear camera with 13 megapixel, it will also feature a 2050 mAh battery and will be available in a range of colors.