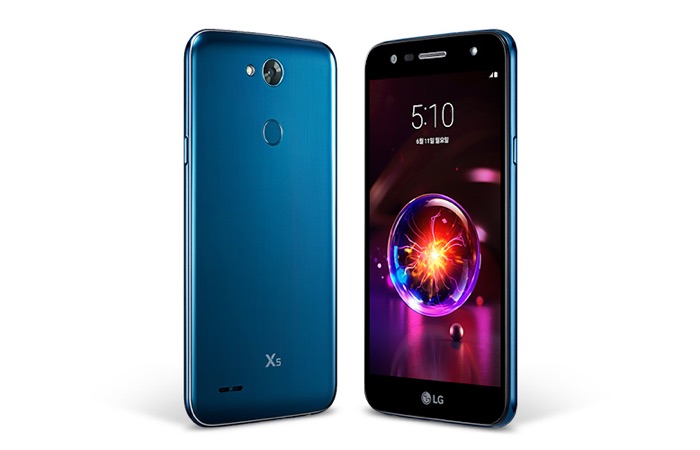 LG has announced the launch of a new smartphone in South Korea, the LG X5. The handset comes with a 5.5 inch display that features a HD resolution of 1280 x 720 pixels.

The handset is powered by an octa core MediaTek MT 6750 processor and it also comes with 2GB of RAM And 32GB of included storage.

The handset is equipped with a 4500 mAh battery and it features Android 8.0 Oreo, the device also comes with front and rear cameras.

It looks like the new LG X5 is launching in South Korea first, the handset will be available with a range of the mobile carriers in the country. The handset will retail for 363,000 KRW which is about $329 at the current exchange rate.