We weren’t really expecting to see any new mobile phones running Microsoft’s [MSFT] new Windows Phone 7 operating system until the end of 2010. It looks like LG are set to release a Windows Phone 7 Smartphone around September of 2010.

Microsoft had previously said that the new Windows 7 smartphones would be available just before Christmas, but that doesn’t mean that we won’t see phones from certain manufacturers a little earlier. 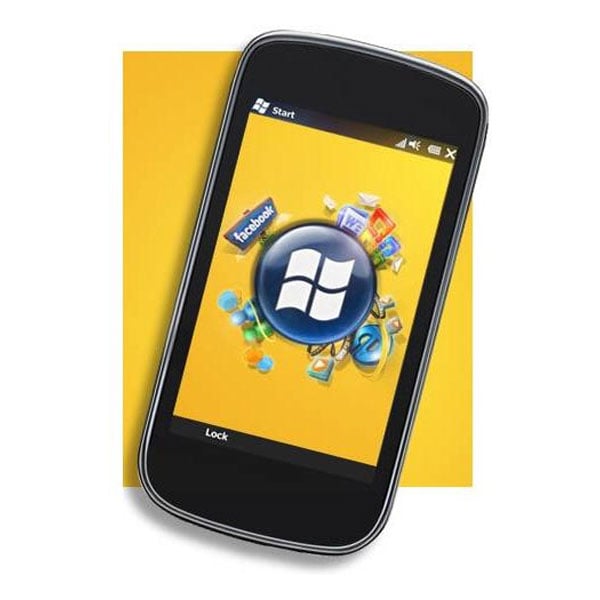 This could possibly mean that LG will be the first company to ship a new smartphone with Microsoft’s Windows Phone 7 OS, although this hasn’t been confirmed as yet and it looks like it is just a rumor at the minute.

There are no details on what sort pf specifications we are likely to see on an LG Windows Phone 7 smartphone, it will be interesting to see what the final specifications are, and whether these new range of devices with Microsoft’s new mobile phone operating system are able to compete in the current smartphone market.